·         Lipids are the biological molecules that are soluble in organic solvents (i.e. alcohol, ether etc.) but insoluble in aqueous solution, or potentially related to fatty acids and utilized by the living cells.

·         Lipids are not polymers (because they are not build from monomers).

·         Polymers are macromolecules with high molecular weight build from repetitive units of monomers.

·         Due to high energy value it is the important dietary compounds.

·         Fats stores in adipose tissue, where it is serves as a thermal insulator in the subcutaneous tissue and around certain organs.

o   These are ester of fatty acid with glycerol.

o   The main difference between fats and oil is by their physical nature. Oil is liquid while fat is solid at room temperature.

o   Ester of fatty acid (high molecular weight) with alcohol other than glycerol.

o   Waxes are hydrophobic in nature.

o   Most common alcohol present in waxes is Cetyl alcohol.

o   These alcohol may be aliphatic or acyclic.

o   They contain phosphoric acid residue and frequently have nitrogen containing base and other substituents example:

§  Contain glycerol as the alcohol.

§  In this group of phospholipids sphingosine is the alcohol.

o   The alcohol is sphingosine, hence they are also called ad glycosphingolipids.

o   Glycerol and phosphate are absent

o   Sulfolipids, aminolipids, and lipopolysaccharides are under the complex lipids.

·         These substances are derived by from compound and simple lipids.

·         It includes large numbers of compounds possess characteristics of lipids.

·         Fatty acids are carboxylic acids with hydrocarbon side chain.

·         They occur mainly as esters in natural fats and oils but do occur in unesterified form as free fatty acids.

·         Fatty acids that occur in natural fats are usually straight chain derivatives containing an even number of carbon atoms as biosynthesis occurs through addition of 2 carbon atoms stepwise.

·         Animal source of fatty acids are simpler in structure in contrast to those of plant origin.

·         The group contains such as epoxy, keto, hydroxyl and cyclopentane rings.

·         Fatty acid with one double bond are monounsaturated.

·         Essential fatty acids are cannot be synthesized by human body, therefore must be supplied in the diet.

·         If the amount of linoleic acid in diet is not sufficient then Arachidonic acid becomes essential.

·         Synthesis f prostaglandin and other compound.

·         If the atoms or acyl groups are present on the same side of the double bond – cis configuration.

·         On the other hand the groups occurs on opposite site it is a Trans configuration.

·         It is related to eicosapolyenoic fatty acids include prostaglandin, prostacyclin, leukotrienes, and thromboxane. 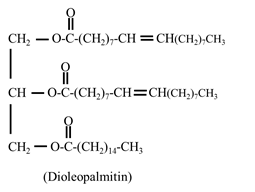 Tests to check purity of fats and oils 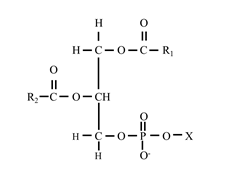 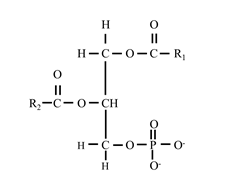 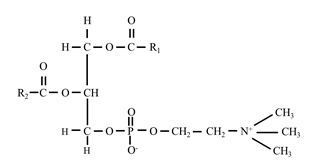 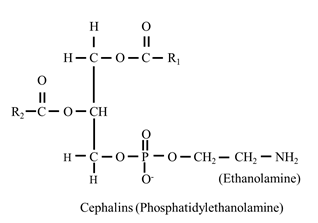 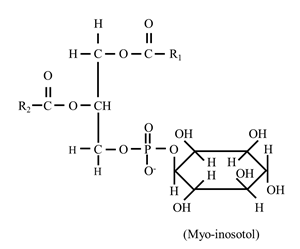 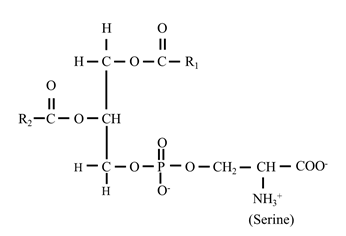 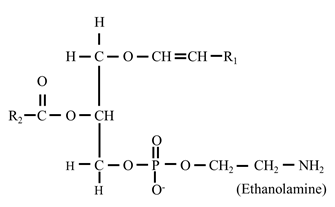 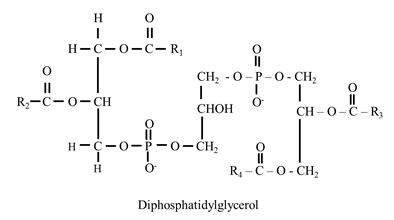 ·         Phospholipids are the components of cell membrane, mitochondrial membrane and lipoproteins.

·         It play a vital role in the transportation and removal of cholesterol from cells. 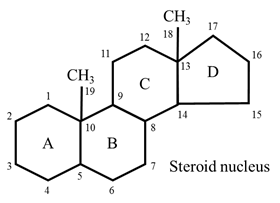 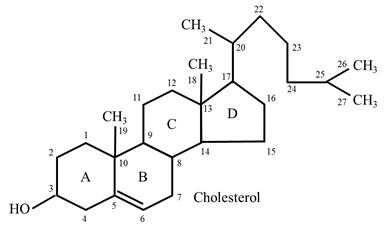 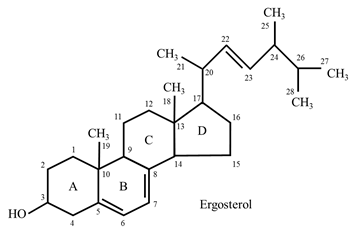